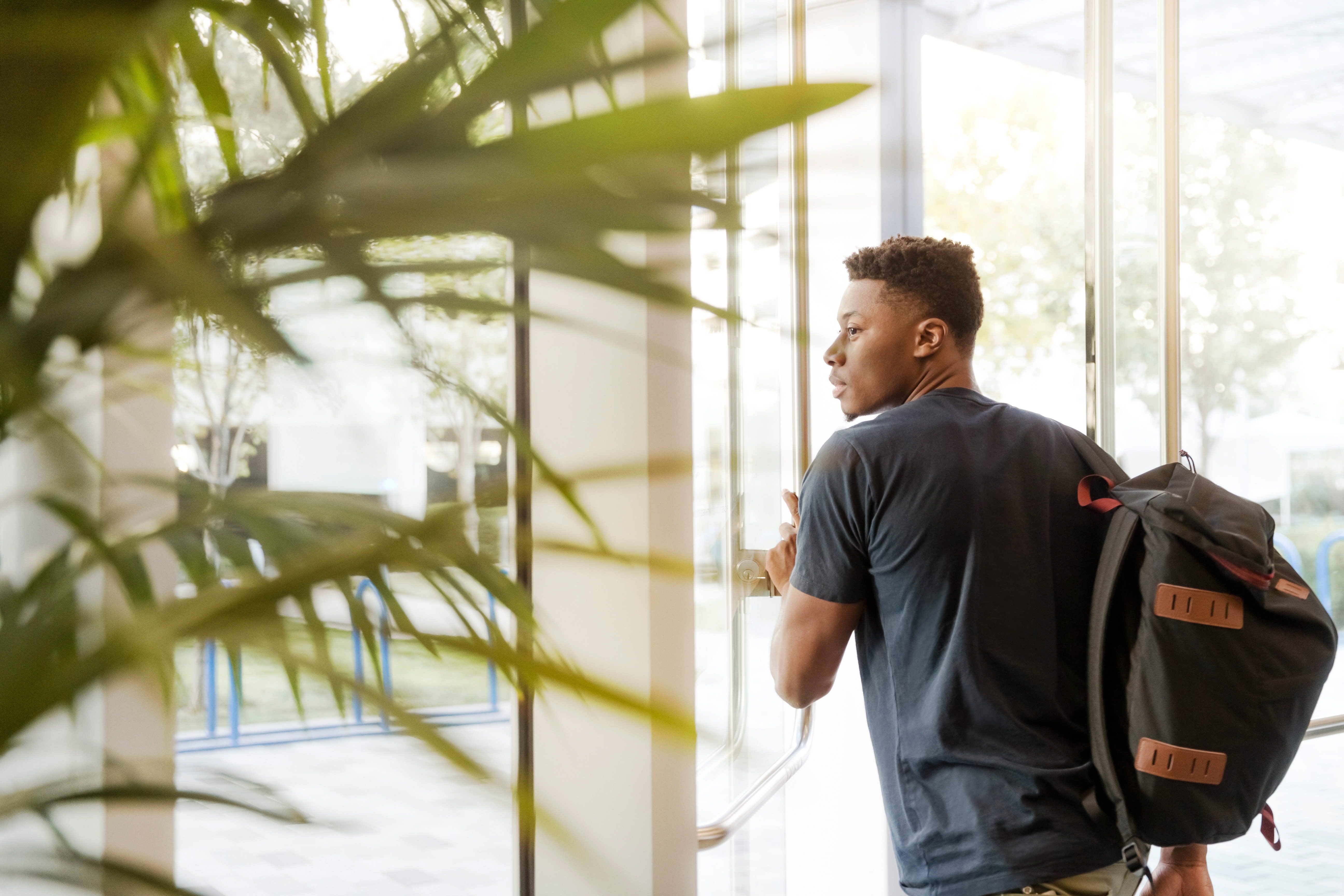 There are two documents that every college student should sign; a durable power of attorney and a healthcare proxy. The power of attorney is so parents/guardians can have access to their student’s grades, the health proxy is so they can make healthcare decisions for them if they are incapacitated.

Why does this matter?  Remember, you are the parent, you have paid for your child for their entire life, you have guided them and nurtured them, and done everything for them – then they go off to college.  And if they are 18, they don’t have to let you see their grades, believe it or not, even if you are paying their tuition.  That would a minor annoyance for most parents, I would argue.  Most students willingly share their grades with parents, but there are students who party too much, who don’t go to class, have mental health or substance abuse issues, that will want to hide those things and sharing failing grades would call too much attention to it and could be a tell-tale indication of a problem.

An even bigger issue, I believe, is what to do if something serious happens to the student – if they are in an accident or become extremely ill, if they become incapacitated or unable to make medical decisions for themselves.  I've heard and read about horror stories where a child is seriously injured and, because he is over 18, the doctors can’t tell parents anything because of privacy laws.  What’s more, regardless of the seriousness of the issue, the kid can still say, “I don’t want my parents knowing anything” and the doctors are obligated to comply.

I have a friend whose child was going to mental health issues. There was an attempted suicide and substance abuse issues – some real serious things going on.  The parents were paying 100% for his college, but the kid knew that, legally, he didn’t have to tell them anything, so he refused discuss it.

They, of course, were worried and asked for my advice.  I told them to tell him that he was not going to go to college anymore; that if he wasn’t willing to share his issues with them, then they would not pay for school.  They gave him some tough love but continued to support him.  He eventually came around and got the help he needed and now he's doing well.

These are real situations that you need to address.  You can go to a proper lawyer and, for around $300 to $500, they can draw up a durable power of attorney and a health care proxy with whatever language that you would like.  Or, for around $100, you can go online to sites like RocketLawyer, LegalZoom, LawDepot, and others and use a more standard form.

If you were wondering why I didn’t write about this in July or August, it is because most parents were too worried about getting students prepared for school and would not have made it a priority.  But now that September is all but gone and parents and students are settled into their new routines, it is time to put it atop the priority list.  Get the forms now so that when your student comes home for Fall break, Thanksgiving, or the Winter Holidays, you can sit down with them, discuss it, and then have them sign.

Thank you and “see” you again soon.

Ready to PASS the CFP® Exam?

Insightful, Dynamic, Effective. Live review classes with Brett Danko are impactful, engaging and filled with the latest case studies, all taught with the most up-to-date and comprehensive materials.