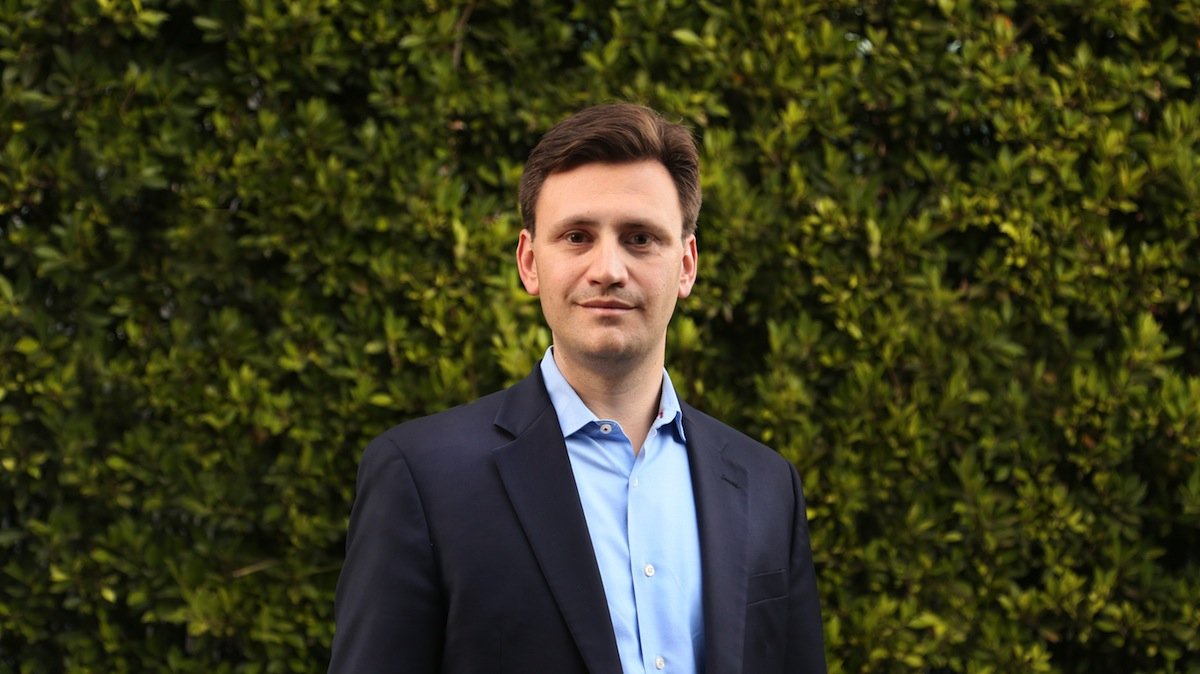 I wanted to share this feature I recently found in Business Insider.  So much has been written about fees, both hidden and disclosed, that I found this article particularly interesting.  It’s about a socially conscious investing firm that allows the investor to determine his fees.  You would think that investors would elect to pay no fees whatsoever, but that is not the case.  A link to the original article as well as the entire article is below:

Aspiration is a different kind of investment firm. They create investment products geared toward middle class investors — and, unlike traditional banks, you can pay them whatever you want.

And now, they're partnering with grasroots environmental organization Sierra Club to bring socially conscious investing — that is, investing in companies that have strong ESG —environmental, social, and governance records — to everyday people, rather than only a wealthy few.

Aspiration founder and CEO Andrei Cherny told Business Insider over the phone that while sustainable investing is an almost $7 trillion dollar market in the US, only a tiny portion of that is available to middle class investors through instruments like mutual funds and ETFs.

There's a huge demand for what they're doing.

Big Wall Street firms, like BlackRock and Goldman Sachs, launched investment products earlier this year that focus on ESG factors, but Aspiration is one of the only firms that gears its product towards everyday people, rather than institutional investors and the wealthy.

"Three-quarters of the people who open an Aspiration account have no other investments when they first come to us," says Cherny. "And that's not necessarily because they don't have the access, it's because they don't feel that there's financial products and financial firms that really share their values."

Here's how Aspiration — whose motto is "Do Well. Do Good." — works:

The thing that sets Aspiration apart from regular banks — which charge you a fee based on the percentage of assets invested — is that with Aspiration, you can pay whatever you wish. Even if that means you don't pay anything at all.

"The customer decides what to pay us," says Cherny. "And well over 90% of our customers pay us a fair amount. I think that speaks to the fact of the different kind of relationships were building with clients and customers."

Through Aspiration's core investment strategy, Cherny says they'll be looking at companies that are free from things like fossil fuels, tobacco, and firearms.

"We're putting it into a product where many people can have access to that kind of investing," says Cherny.

But, Aspiration won't just be eliminating bad companies — called "negative screening" in the sustainable investment world — from their fund's portfolio.

They'll also be actively investing in companies that are doing the right things — the environmental leaders in their respective industries.

"First and foremost, it's just smart investing," he says. "It is investing in companies where management is taking a long-term view, and not just focusing on their short term profits."

And, according to Cherny, these companies tend to perform better over time.

"They're not just doing it from the goodness of their heart, but when they have good environmental practices, they're actually lowering their energy costs," says Cherny. "Those are the things companies should be doing because it's just smart management."

The Sierra Club, for its part, will publicize Aspiration's product to its 2.4 million members.

"We are excited to work with Aspiration to bring sustainable investing opportunities to our members," Michael Brune, the Sierra Club's executive director said in a press release. "We see it as another form of activism – one that lets our members push more companies to adopt environmentally friendly practices partaking in the rising profits of those that already do.”

The critical piece of Aspiration's mission is combining the disparate worlds of investing and environmental activism.